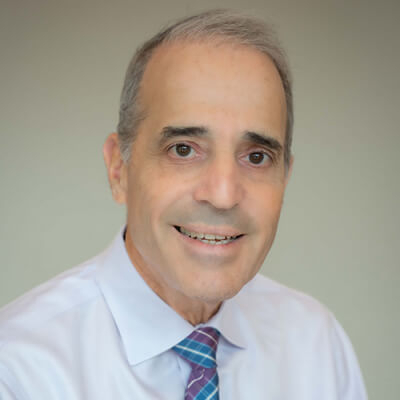 Dr. Jeffrey Kublin is a licensed optometrist, practicing in Boston since 1983. He received his Bachelor of Science degree from the University of Massachusetts Amherst and his doctorate degree from the New England College of Optometry.

In the late 80's, Dr. Kublin trained and worked with a leading ophthalmology practice, specializing in the care of patients with glaucoma and cataracts. In 1984, Dr. Kublin established a specialty practice in contact lenses and established Pro Optical.

Since then, Pro Optical has continued to grow, becoming a premier eyecare and eyewear office; offering the highest level of personal service and attention. In 2004, Pro Optical expanded and relocated to a new state of the art office at 175 Cambridge Street. Dr. Kublin has been a member of the Massachusetts Society of Optometrists and American Optometric Association since 1985.